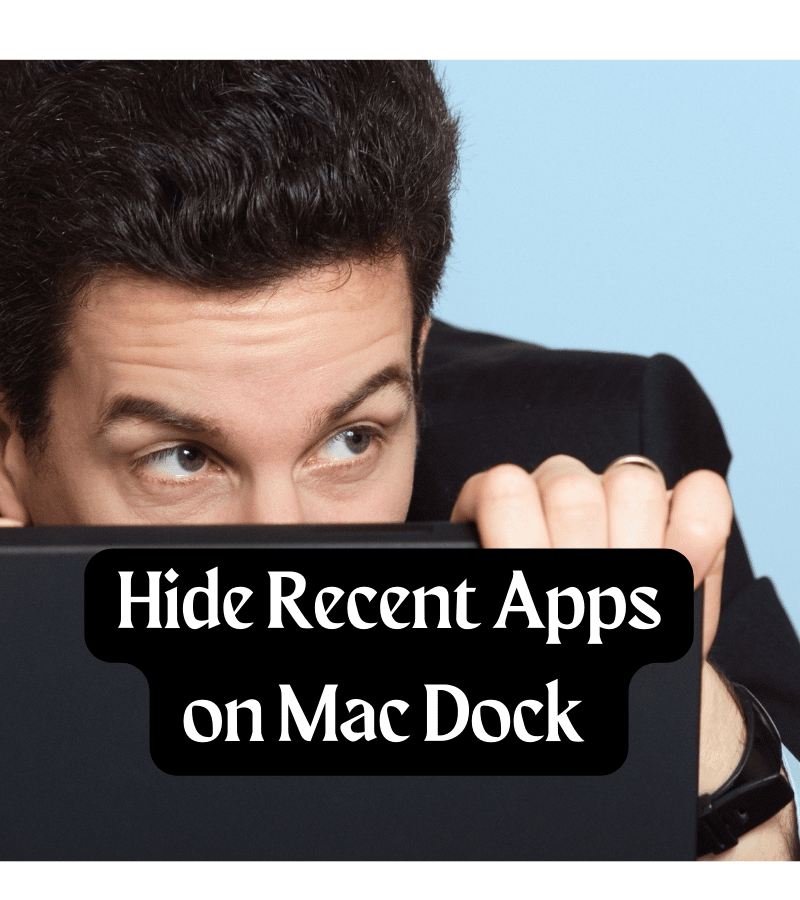 If you are like me, you want your Mac dock to only show those apps that you have placed on it.  However, Apple thinks that I need to also see apps that I have used recently.  I find this highly distracting and frankly it just bothers me.   I recently found a way to stop this […] 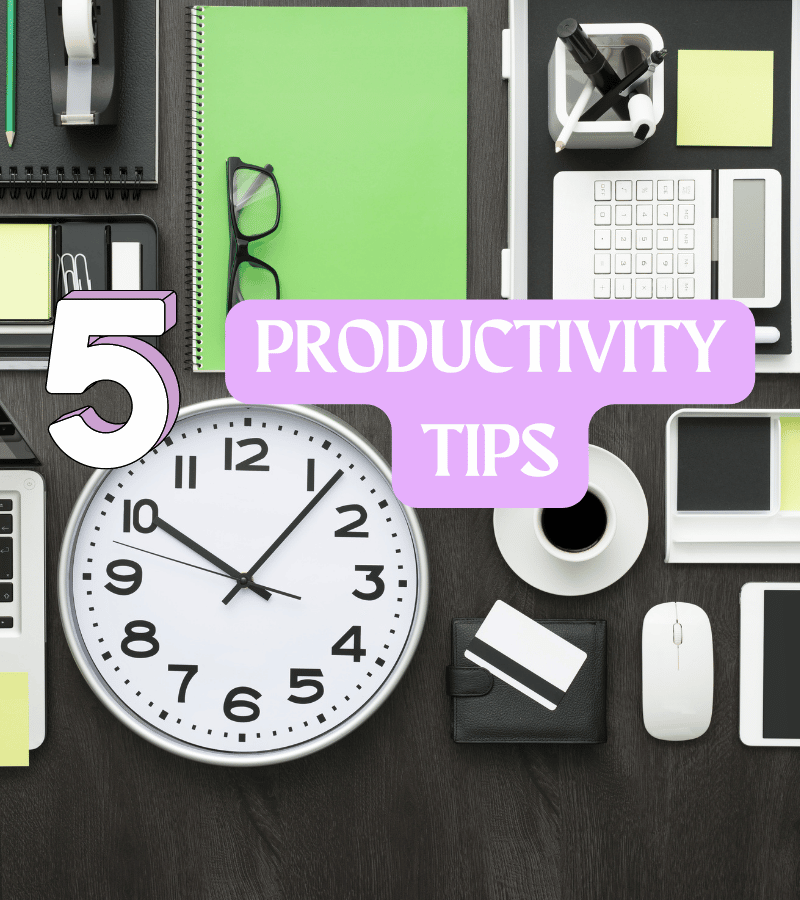 What if I told you that there are five tip to maximize your productivity? What if I also told you that these steps have been used by successful people throughout time and continue to work today? That would be pretty awesome, right? Well, it would be even better if I were to tell you about […] 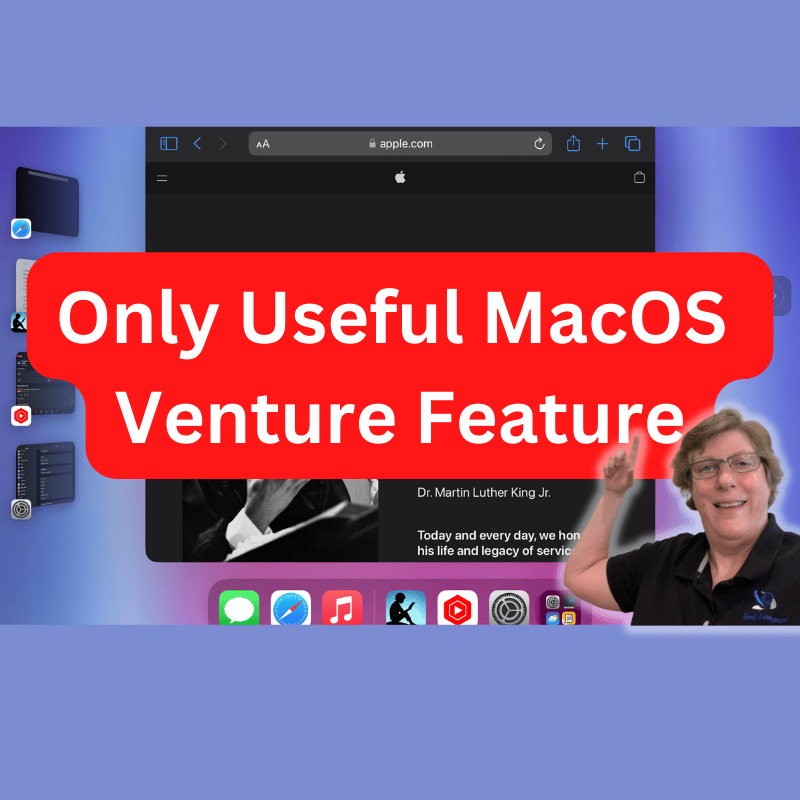 Apple has unveiled a new feature for macOS and iOS that will make working on the desktop easier, faster and way more fun. Stage Manager lets users take control of their workspace by positioning windows in different places, adjusting their size, and loading new apps using drag-and-drop animations. Call To Action Be sure to stay […] 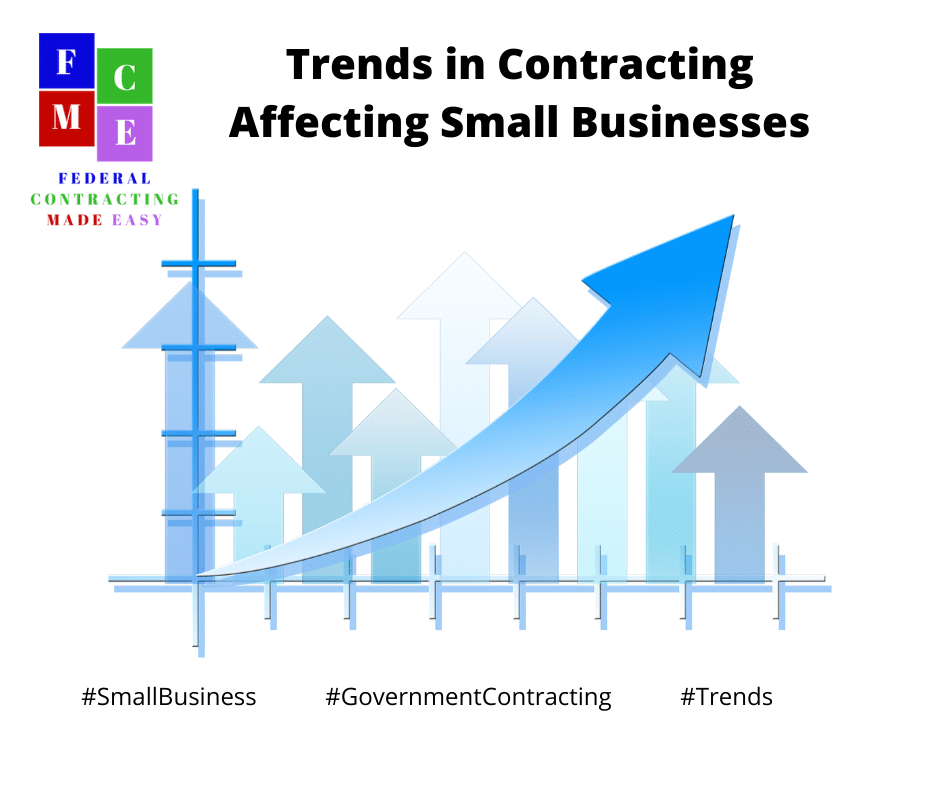 We are starting another series by reviewing government contracts’ historical information.  Today’s episode is on small business set-aside and government contracting overall. Why Review the trends in Government Contracting? I have noticed a decline in the number of 8(a) sole source and 8(a) competitive contracts in the State of Utah for several years.  Since I […]

All About Protests Part 1-Government Contracting 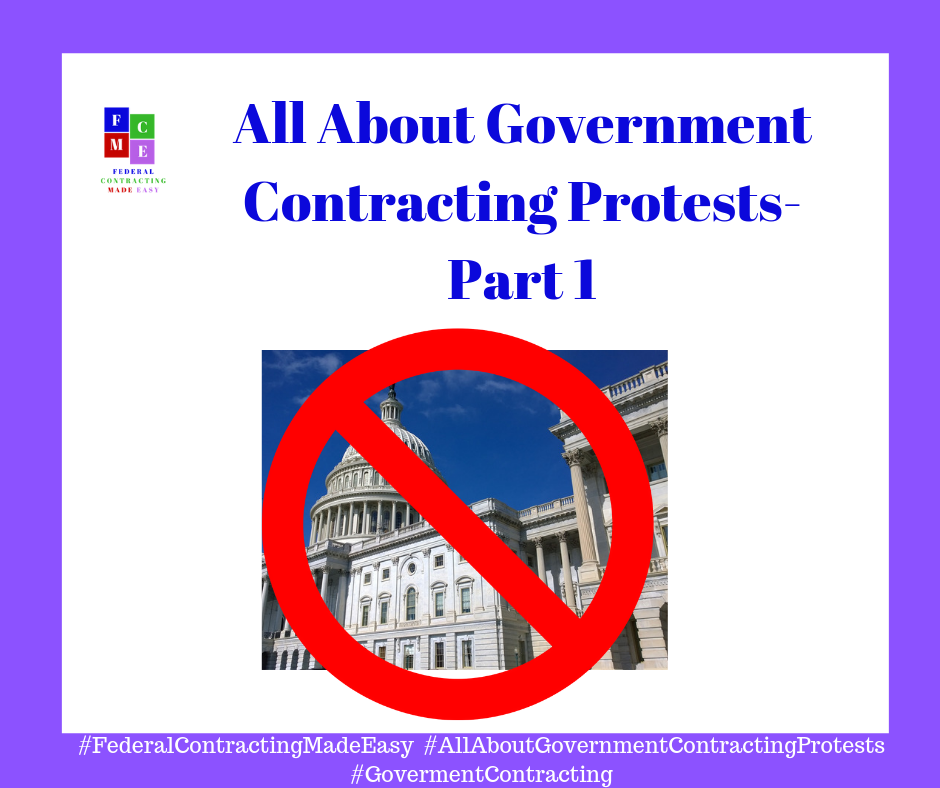 Today we are going to talk about protests as far as it is concerned with government contracting. FCME Community Before we get started today, I wanted to talk about a new opportunity for my viewers. Federal Contracting Made Easy is now on Patreon.  Patreon allows viewers of our blog, podcast and YouTube channel the opportunity […]

Breach of Contract – What You Need To Know 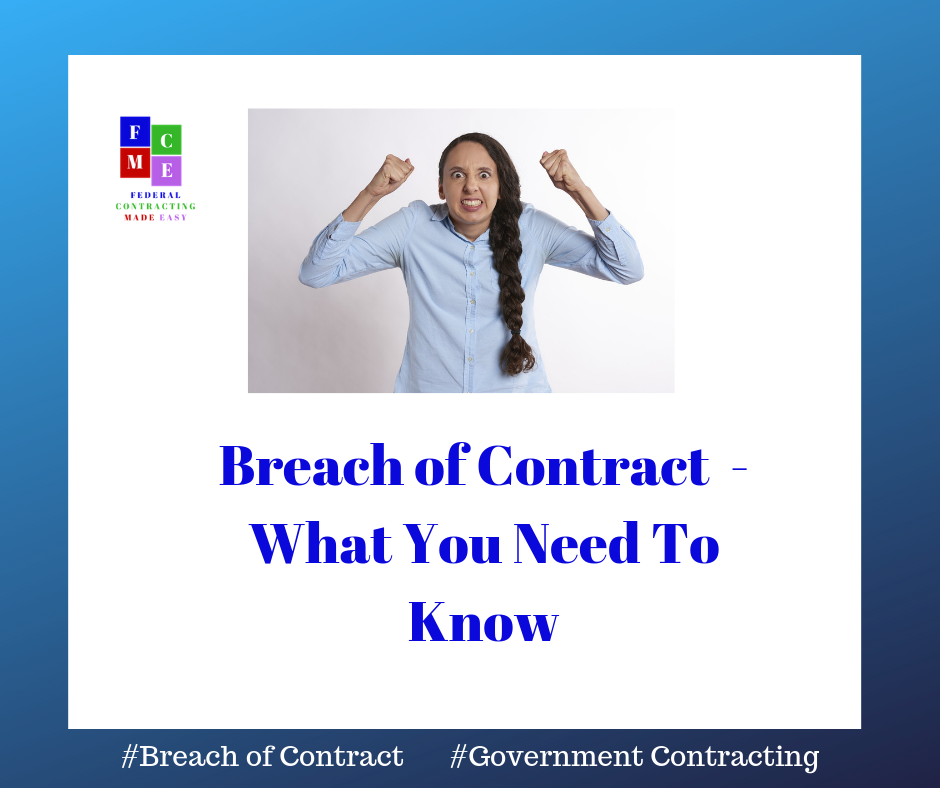 We would be remiss if we did not mention Breach of Contract during our articles on contract terminations.  In a Breach of Contract by the government recoverable costs (damages) may include monetary costs such as forecasted profits, overhead, and damages for time lost or otherwise needed to perform the work required by the contract.  You […] 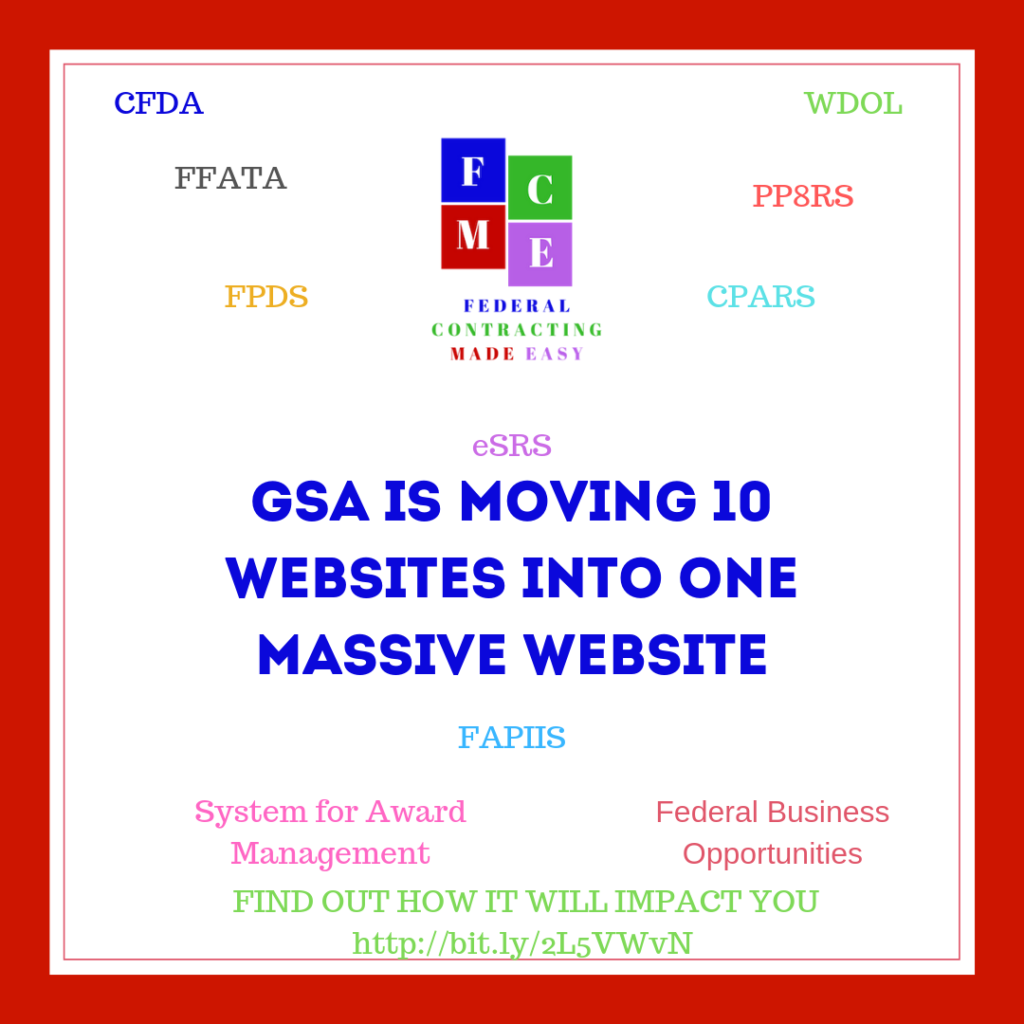 GSA is decommissioning TEN major websites that will impact everyone involved in government contracting. These changes will affect both businesses large and small. By combining these ten websites into one website GSA is hoping to streamline the number of websites that users have to have access too. In addition, this will reduce the number of […]